China's annual online shopping spree, Singles' Day, is expected to break sales records once again despite the nation's slowing economy. Who will be the biggest winner of this year's shopping blitz: e-commerce platforms, Chinese manufacturers, or global exporters that target the Chinese market?

Although more foreign brands have gotten involved in the event, many of them are still wary about pouring too much money into it.

It's a strange thing. Singles' Day, also known as Double 11, constantly sets new sales records even though its true attraction is declining for some domestic and foreign brands. A possible reason is that the shopping spree encourages a competition to offer the lowest prices. If the makers of high-quality products refuse to cut prices, they are unlikely to gain much attention on Singles' Day. 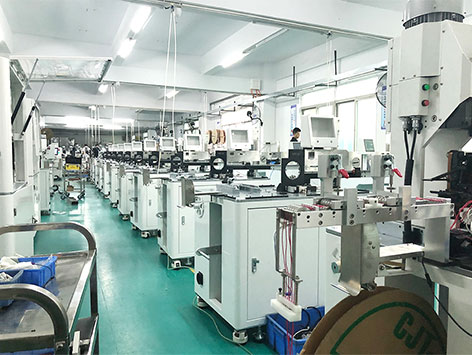 Year after year, online retailers post new Singles' Day sales records. The shopping spree has become an economic miracle in the past decade. But after the dust settles, price competition leaves a dent in Singles' Day results. The bonanza cannot become an engine for consumption and real economic growth if it's just a time to tout the biggest discounts.

Many Singles' Day shoppers delay some of their planned purchases until the shopping spree, and that means there's no significant increase in total consumption. In recent years, many online retailers have resorted to price competition to attract more customers on the big day. Maybe it's time for a change.

China is one of the world's largest markets for high-end consumer goods. According to a China luxury market study released by Bain & Company in March, Chinese consumers buy one-third of the world's luxury goods. The country's consumption upgrading has increased its demand for luxury goods. However, low-price competition has made Singles' Day less attractive for luxury brands, which win consumers based on reputation rather than discounts. If Singles' Day only targets middle- to low-end products instead of the luxury market, its growth is unlikely to be sustainable.

Western brands are especially good at high-end production instead of labor-intensive goods. If Alibaba looks beyond China's borders to turn Singles' Day shopping spree into a global phenomenon, it will encounter difficulties sooner or later due to the low-price competition model of doing business. Alibaba may need to rethink its Singles' Day model to avoid becoming a battleground of bargains.

The author is a reporter with the Global Times. bizopinion@globaltimes.com.cn